Only 3 left in stock

Tales from Africa vividly captures the lives of many in Africa. Susan Wood’s explicit use of descriptive language gets the reader involved in the events described and at the same time relates with most of the happenings. She addresses a number of issues or themes quite characteristic of an African setting.

Social life is brought out in ‘The Wedding,’ in which she explores the preparations of the marriage between Paulina and David including the mention of how almost the entire society gets involved and how this perpetuates harmony within society. Further Polygamy and the importance of children are addressed in ‘A Woman’s lot.’

David in ‘The End of a Road’ mysteriously loses his life on the same day that he has just lost his job. In the story economic difficulties are brought out, the family is not able to afford a coffin for him. Mr Abdullah, the tailor struggles to raise fees for his children through tailoring and has to deal with those who steal from the shop.

Education in ‘A Supper Party’ brings groups from the region together to train on how to teach community health in Africa. Politics and how the coup d’état led to loss of jobs and separation of families, restrictions prescribed for some workers are depicted in ‘A Working Life.’

World War II, a historical event as well as the political events that are witnessed thereafter are illustrated in ‘Changing Times.’ Onyango kidnaps his employer’s children and holds them in a room to try and get ransom from the employer. A vice that continues to be witnessed.

There are no reviews yet.

Only logged in customers who have purchased this product may leave a review. 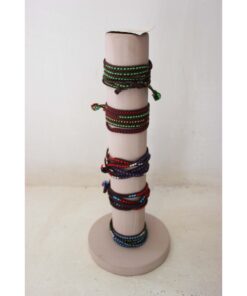 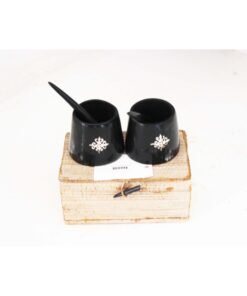 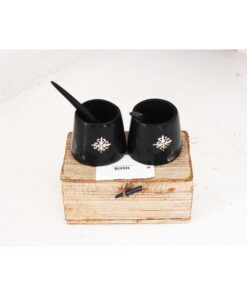 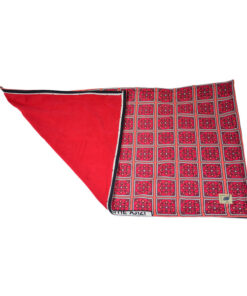 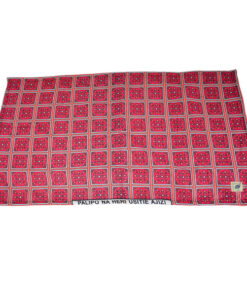 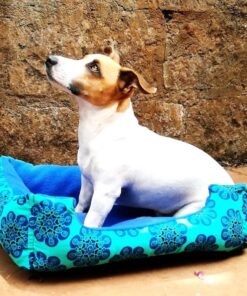 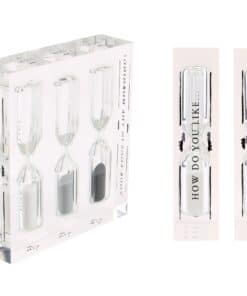 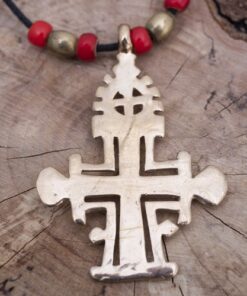 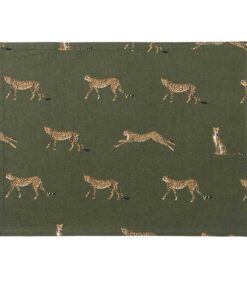 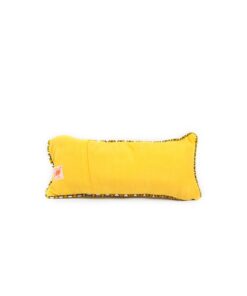